A person in the royal family 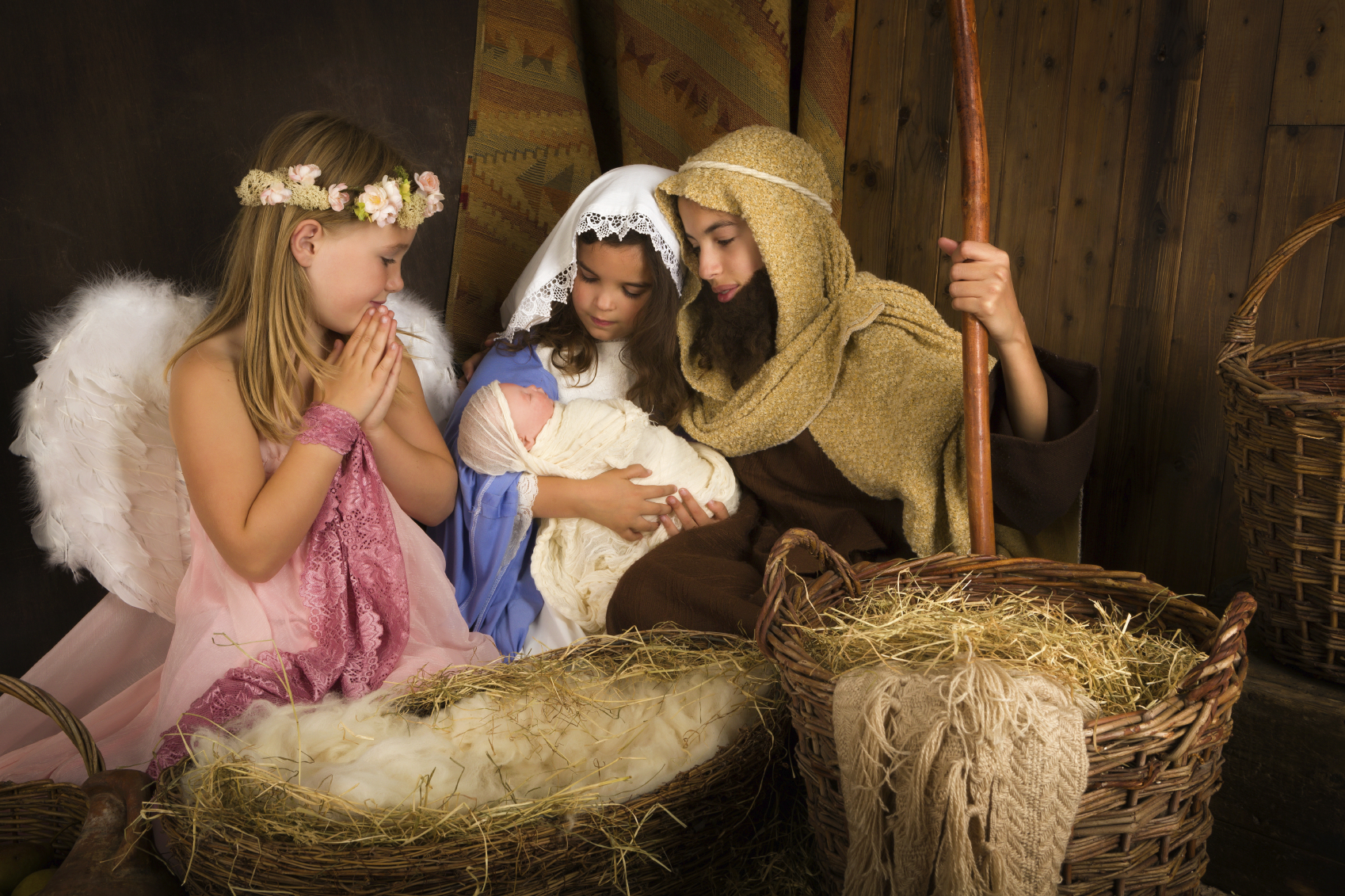 ‘And the angel said to her, “Do not be afraid, Mary, for you have found favour with God. 31And behold, you will conceive in your womb and bear a son, and you shall call his name Jesus. 32He will be great and will be called the Son of the Most High. And the Lord God will give to him the throne of his father David, 33and he will reign over the house of Jacob forever, and of his kingdom there will be no end.”’ Luke 1.30-33

At Christmas we remember how Gabriel famously told Mary that she was to have a baby – but not just any baby. He would be a descendant of the great king David – but not just any descendant. After all even Mary herself was his descendant, and so was Joseph.   No, this baby would be in the royal succession and of his kingdom there would be no end.

The people of Israel had been waiting for a king, a Messiah; someone descended from the royal line of David, who would rule them and rescue them. Gabriel announced to Mary that this Messiah would be born to her.

We today should be so grateful that God did indeed send the Christ. It shows he has not given up on the human race. Despite our rejection of God (and in our sin we have rejected him), he has not rejected us. He has sent Jesus to be our ruler: born in Bethlehem, living in Galilee, dying at Calvary, ascending to the right hand of the Father in heaven. He has given us king Jesus, a member of the royal family of David. He is someone to honour this Christmas and always in our lives.

Some people today give too much honour to Mary when they should really be honouring the King, Jesus.   God asks each of us to get on our knees in penitence to bow before his Messiah and to receive him as our ruler, as our Lord. This was what Mary did.   Yes it was a frightening encounter for Mary, initially, with this supernatural messenger. But she listened, and accepted Gabriel’s announcement.   “I am the Lord’s servant,” she replied.   “May it be to me as you have said.”

Mary put herself entirely at God’s disposal. She was totally willing to serve God in this way. She bowed before her king. It would be a privilege for her, of course to give birth to and bring up the long awaited Messiah, but it was also an awesome responsibility. She was soon to learn that she would become pregnant before being married and be exposed to the shame (in her culture) of being thought of as an immoral woman. However she was still prepared to surrender herself and to risk her own reputation in order to be the servant of the king.

What a marvellous example Mary is for us. Could you say to God what she did? “I am the Lord’s servant. I am the servant, you are the master. I no longer want to reject you or ignore you, Lord. I want to be your servant. You are the king – you are my king. I want you, Jesus, to be my King and Saviour.”

This is what God deserves to hear from each one of us. Like he did for Mary, he has sent his messenger to tell us that Jesus is the king.   Please don’t tell him you have never heard because this is his word to us at Christmas. Receive Jesus as your king, pray to him in repentance, personally.   Welcome him as your ruler.