The Peace of Christ 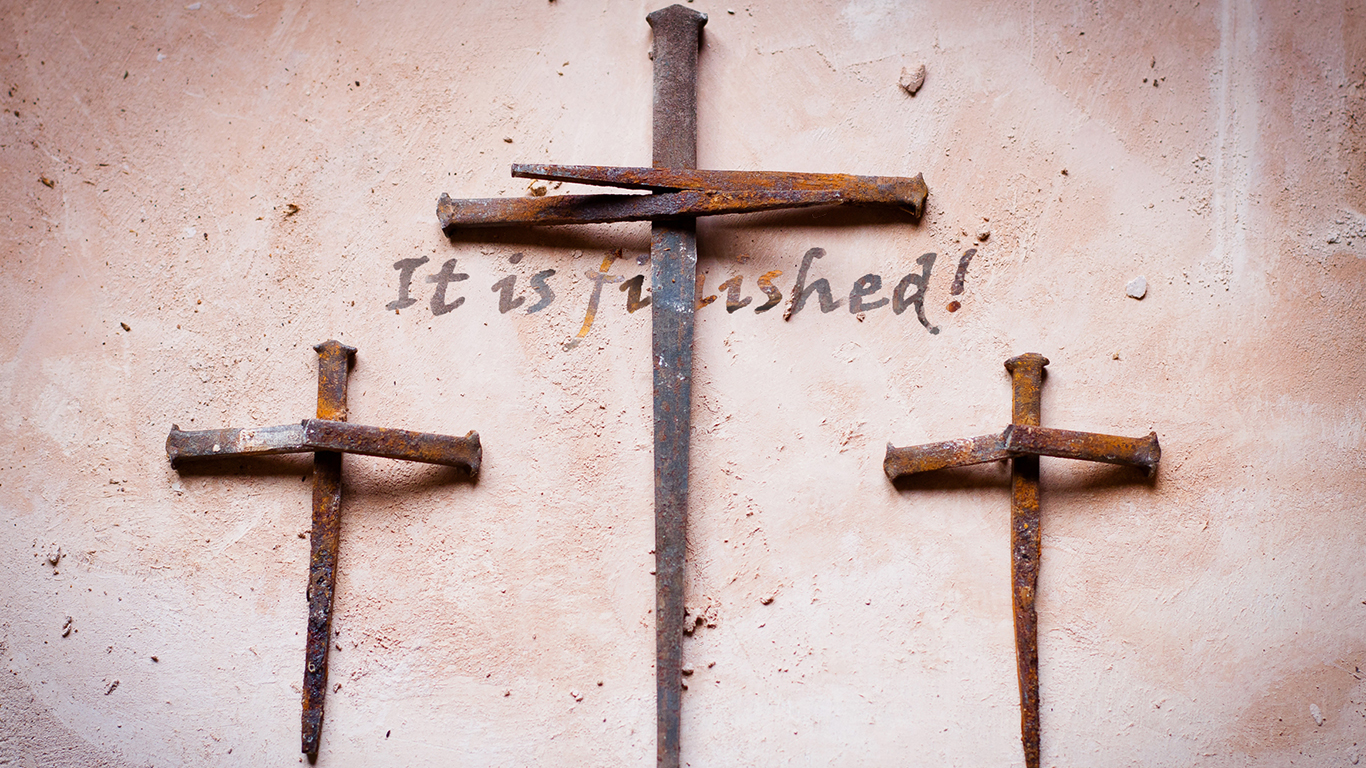 ‘My Father if it be possible let this cup pass from me; nevertheless not as I will but as you will.’ Matthew 26.39.

One of the most shocking events over the summer was the murder of Fr Jacques Hamel, killed with a knife as he said Mass in the church of St Stephen at Saint-Etienne-du-Rouvray in France. It was a wicked act of violence against an innocent 85 year old priest, who was carrying out what he believed to be the most sacred act in his religion. We can only hope and pray that crimes like this can somehow be prevented in the future.

Protestants, of course, regard Holy Communion quite differently from the Mass. For us the emphasis in Communion is more on remembrance than it is on re-enactment, though we do feed in our hearts by faith on Christ. However, we have a holy table not an altar. We offer no sacrifice but remember the once and for all sacrifice of Christ on the cross for our sins. Our priest is not the presiding minister but the Lord Jesus Christ who is present with us by his Spirit. Our sacrament is the Lord’s Supper (1 Corinthians 11.20) not the Mass.

Despite these differences it is still extremely disturbing to think that this elderly man was targeted simply because of his religious beliefs and position. Sadly it is a reflection of the dangerous world in which we live.

The stoning to death of Stephen, who gave his name to the town in Normandy, was also brutally violent. Acts chapter 7 recounts how his murderers were enraged at his testimony and ‘ground their teeth at him.’ Stephen, full of the Holy Spirit, just before his death described how he saw the heavens open and the Son of Man standing at the right hand of God (Acts 7.54-58). Like Stephen, every Christian, at the moment of death, goes to be with the Lord immediately. Stephen is the protomartyr of the church.

There have been many others recognised as martyrs over the centuries. St Thomas Becket comes to mind. As Archbishop of Canterbury, he was famously murdered in Canterbury cathedral by knights who were apparently trying to please the king, Henry II.

In more recent times there have been many more martyrs though we rarely hear of them because their deaths occur in parts of the world far away from us in the West. Statistics show that, worldwide, there were more violent deaths on account of the victim’s faith in the 20th century than in all the previous nineteen put together.

Jesus himself died a violent death on the cross.   He did not court murder but by carrying on his just and truthful life he became the victim of evil men. He went willingly to Calvary knowing that he would be laying down his innocent life for the sake of others. There was no other way to open the gate of heaven. His death was unique. He suffered physically and spiritually in a way that no other martyr has, bearing the punishment for the sins of the world.   As we trust in his death we find peace with God.