Remember your creator in the days of your youth 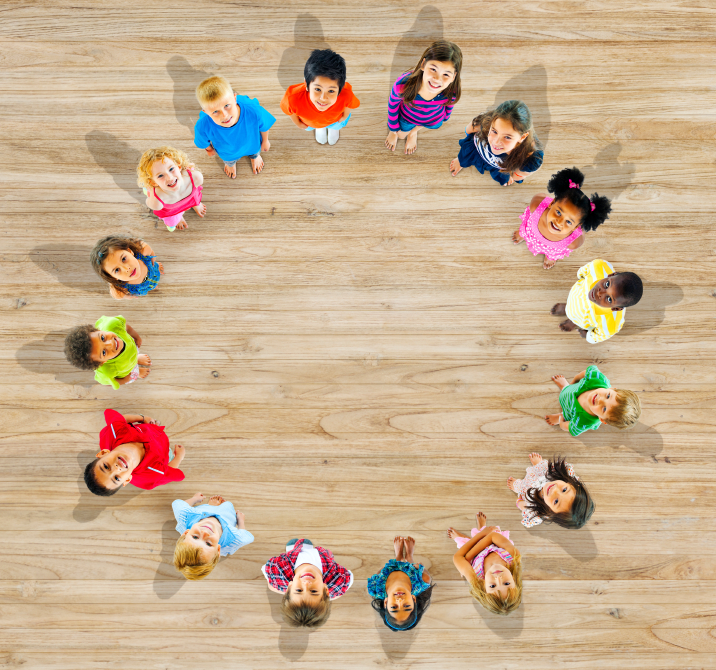 Britain must stop forcing children to attend Christian school assemblies, according to a UN report, because it undermines their human rights. A recent UN inquiry called on UK ministers to repeal a law requiring a daily act of Christian worship because it may contradict a child’s ‘freedom of thought.’

Typical. We may be tempted to shrug our shoulders at this kind of interfering pronouncement from unelected bureaucrats in a distant country or write it off as another meaningless intrusion from a godless elite out of touch with the realities of daily life. But Christians hold education in such high esteem that it strikes a chord of concern, even if we believe that it will be a long time before it could possibly come to pass here.

One of the most significant changes at Stormont after the recent elections is the change in Education Minister. Many of us have high hopes for the raising of standards in schools, knowing that this is closely linked to greater opportunities for young people to get better jobs and successful careers. But even if these improvements come to pass, a system devoid of Christianity will only ever produce clever, well-educated sinners. The Church has always promoted education, but not for the sake of education alone.

The Anglican Reformers realised that the priority in the churches was to search the Scriptures to find the person of Jesus Christ, and hence eternal life (John 5.39). To this end huge efforts were made to establish schools and spread literacy so that people could read the Bible for themselves.   The Church of Ireland had until early last century (and still has in the Republic) a network of schools. The Church of England continues the practice and it is seen today in the work of evangelical charities such as Fields of Life and Hopebuilders, building Christian schools in central Africa.

Even within Sunday church services the priority is Biblical education. A minister is primarily a teacher (Ephesians 4.11). Preaching is a particular form of teaching. Evangelism involves teaching. Paul described his ministry to the Ephesians as ‘teaching you in public and from house to house, testifying both to Jews and to Greeks of repentance toward God and of faith in our Lord Jesus Christ’ (Acts 20.20-21). One of the ironies of our contemporary western European culture us that although the Bible has never been more accessible, actual knowledge of the text is at an all-time low. Even committed Christians often know little of the Old Testament, for example, despite this being Jesus’ Bible, which he loved and obeyed (Matthew 5.17).

So let’s pray for schools, churches, ourselves – and for the UN! We would do well to heed the advice of the preacher of wisdom: ‘Remember your creator in the days of your youth’ (Ecclesiastes 12.1), for then we may come to understand that in Christ Jesus ‘are hidden all the treasures of wisdom and knowledge’ (Colossians 2.3).