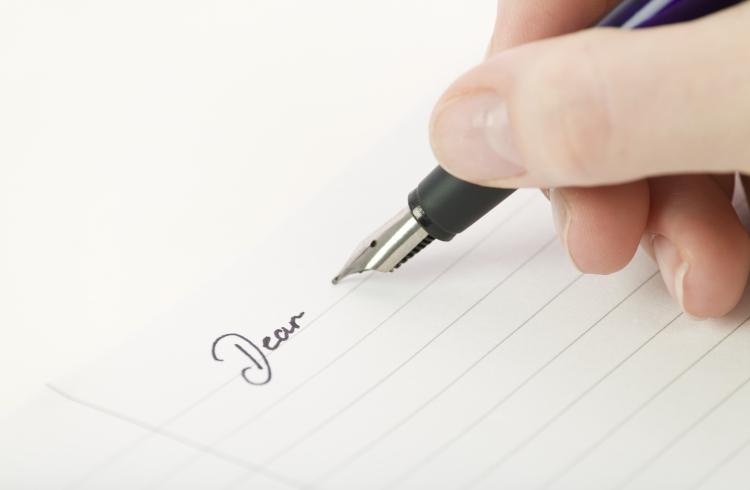 One giant leap for mankind

‘When I look at your heaven’s, the work of your fingers, the moon and the stars, which you have set in place, what is man that you are mindful of him, and the son of man that you care for him?’  Psalm 8.3-4.

The 50th anniversary of the first moon landing is this July (the 20th).  Neil Armstrong and Buzz Aldrin became the first human beings to walk on the lunar surface.  However, before they got to that historic moment they had been instructed to wait in the Apollo 11 lunar module, Eagle.  It was time to rest after a tiring, stressful and uncommon journey.

It was also time for Buzz Aldrin to do something quite remarkable: take the sacrament of Holy Communion.  Aldrin was an elder in his home church.  And from the moon’s Sea of Tranquility he broadcast back to the ground crew on Earth and said, “I would like to request a few moments of silence.  I would like to invite each person listening in, wherever and whomever he may be, to contemplate for a moment the events of the past few hours and to give thanks in his own individual way.”

Then he took the bread and wine he had brought with him—the first foods ever poured or eaten on the moon. “I poured the wine into the chalice our church had given me. In the one-sixth gravity of the moon the wine curled slowly and gracefully up the side of the cup,” he later wrote. Then, Aldrin read some Bible passages and ate. Neil Armstrong looked on quietly but did not participate.

Aldrin had received permission from NASA to take the sacrament knowing that it would be controversial.  A few months earlier an atheistic activist had narrowly missed successfully suing NASA after its astronauts had publicly read from the book of Genesis on Christmas Day 1968 while on the Apollo 8 mission to orbit the moon.  It was decided that it would be more acceptable for Aldrin to take Communion while in the Eagle module, rather than actually with his feet on the lunar surface.

Clearly the Lord’s Supper meant a great deal to Buzz Aldrin.  It was his way of marking this ground-breaking achievement and of bearing witness to his Lord before the whole of humanity.  Jesus said, “Do this in remembrance of me.”  Every time we come forward for Communion we remember the death of the Lord Jesus for our sin. On the cross his body was broken and his blood was shed for us.  He paid our debt so as we would not have to.  While the world remembers the events of 50 years ago this July, may Christians look back further and remember the even more significant event of Calvary.