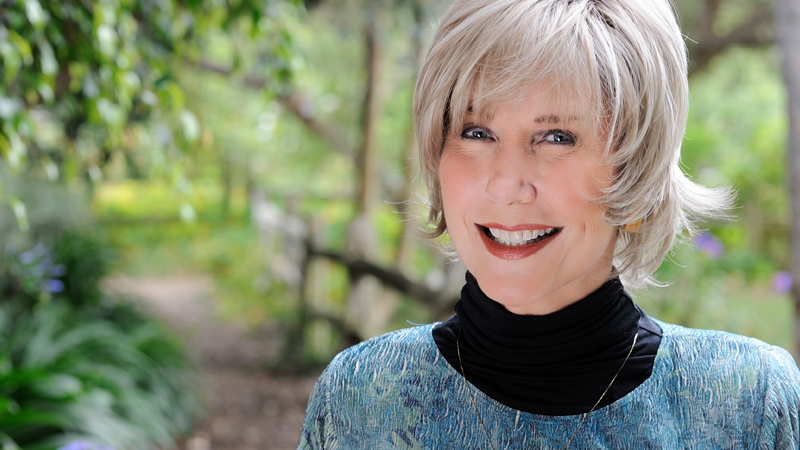 ‘Christ has been my strength for the last 50 years’

On 30 July 1967, Joni Eareckson Tada was paralysed from the neck down after she dived into unexpectedly shallow water. For months after the accident she was in agony and despair. Joni was angry and felt that she would never smile again. However, fifty years later the well-known Christian author says she is full of joy and laughter. Despite all she has been through she is determined to give glory to Jesus for sustaining her.

In an article on the Desiring God website Joni reflects on her life. She still finds herself thinking, “How in the world did I ever make it?” She says, “Here I am, living in joyful hope as though it were sunshine. How did that happen? Here’s how: day after day, month after month, year after year, I simply cast myself on Jesus.”

Joni adds that she is often aware of the “overwhelming presence and power of God’s grace”. “I believe that the more aware you are of God’s grace, the more joy and courage you will have”.

Desiring God spoke to Ama Cruz, one of Joni’s carers, who personally witnesses her faith and dependence on Christ. Cruz said: “She doesn’t rant or grumble even though she is immersed in chronic pain and cannot use her body. Suffering is her constant companion, yet the Spirit of God is her comforter so she is always gracious. This is an act of the Holy Spirit.”

Joni is a remarkable spokesperson for Christians with disabilities. “Yes, we may show flashes of great strength in dark and desperate times — but it’s not our strength. For those who battle daily with chronic pain or physical disabilities, the reminders of our weakness are even more stark; we can never really forget how powerless we are. But that’s good!”

Over the years Joni has spoken out against the legalisation of assisted suicide, warning of the implications for disabled people. In 2015, as California was considering changing its law, she said legalising the practice “can lead to abuse.”

“While meant to apply to terminal illness, the definition of such is often murky and those with significant disabilities may be pressured by insurers, and even families, into believing it is their ‘duty to die’.” She added: “A life is of infinite worth and there is value to us and those around us in our suffering. I fear we are trying to put ourselves in God’s place to determine when a life should end. As our Creator, it is His call and His alone.”

To listen to someone as brave and articulate as Joni Earekson Tada is to be inspired with courage, joy, resilience and faith in Christ.