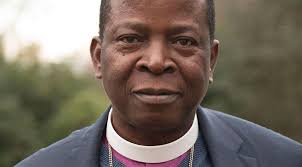 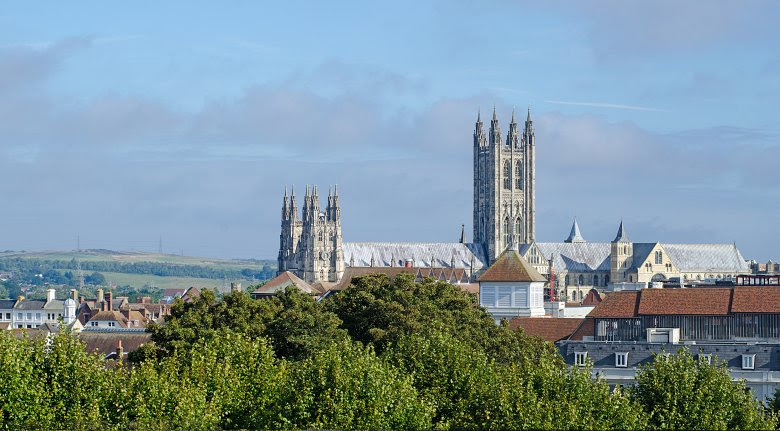 To the Faithful of the GAFCON movement and friends from Archbishop Nicholas Okoh, Metropolitan and Primate of All Nigeria and Chairman, the GAFCON Primates Council.

My dear people of God,

Gafcon is not just an organisation, but a movement that God has raised up and by his grace continues to work through. I have just returned from a visit to the Anglican Church in North America and rejoice in its continued growth and vitality. This is yet another reminder of the wonderful partnership we enjoy as confessing Anglicans and which we will celebrate with great joy as we gather in Jerusalem next year for our third Global Anglican Future Conference.

Gafcon is about hope and the future. It is about godly unity and faithful witness for generations to come, and I want to state these positive things very clearly as I share my reasons for not attending the Primates Meeting in Canterbury next month.

I attended the Canterbury Primates Meeting held in January 2016 because I believed it might be possible to make a new start and change the pattern of repeated failure to preserve the integrity of Anglican faith and order. I was disappointed. The Anglican Consultative Council meeting in Lusaka the following April neutered the Primates’ action to distance The Episcopal Church of the United States (TEC) from Communion decision making. TEC has not repented, and continues to take aggressive legal action against orthodox dioceses. For example, the congregations of the Diocese of San Joaquin are currently having to turn over their places of worship to TEC, which has no realistic plan for filling them with worshippers.  At the same time, the Diocese of South Carolina is now facing the potential loss of many of its historic buildings.

My disappointment was shared by the other Global South Primates who gathered in Cairo last October and we concluded in our communiqué that the ‘Instruments of Communion’ (which include the Primates Meeting of course) are “unable to sustain the common life and unity of the Anglican Churches worldwide” and do actually help to undermine global mission.

The only difference between the present and 2008, when Gafcon was formed, is that we have a different Archbishop of Canterbury. Everything else is the same or worse. There is endless debate, the will of the orthodox Primates is frustrated and misrepresented, false teaching is not being corrected, and nothing is being done to halt orthodox Anglicans in North America (and maybe soon elsewhere) being stripped of the churches that have helped form their spiritual lives.

In these circumstances, I have concluded that attendance at Canterbury would be to give credibility to a pattern of behaviour which is allowing great damage to be done to global Anglican witness and unity. Our energies in the Church of Nigeria will be devoted to what is full of hope and promise for the future, not to the repetition of failure.

However, some may object that we should not break fellowship over matters which do not directly go against the ancient creeds of the Church. The Archbishop of Canterbury himself has recently said that the church should not be split by issues that are not, as he puts it, “creedal”, but it is important to remember that the authority of the Creeds is derived from the Bible, and it is the Bible which is the Church’s supreme teaching authority.

This truth is recognized in the Gafcon Jerusalem Statement. It says this:

“The doctrine of the Church is grounded in the Holy Scriptures and in such teachings of the ancient Fathers and Councils of the Church as are agreeable to the said Scriptures. In particular, such doctrine is to be found in the Thirty-nine Articles of Religion, the Book of Common Prayer and the Ordinal.”

This is basic to our Anglican origins and how Anglicans should understand the Church. If Christians are never to break fellowship unless the disagreement is about the teaching of the creeds, the sixteenth century Reformation five hundred years ago, when the great doctrines of grace were at stake, must be seen as an error.

Now we are living in the midst of the next great Reformation.  In our day also there is broken fellowship, over homosexual practice, same sex marriage and the blurring of gender identity, none of which are mentioned in the Creeds, but all of which contradict fundamental biblical understandings of marriage and human identity.

The question that Gafcon presents is therefore not a choice between unity or disunity, but what sort of unity? A unity that includes those who persist in rebelling against God’s Word is a false unity. So is a unity that undermines collective decision making as a communion. This makes our mission difficult and the purpose of our calling as a global communion becomes questionable. The creeds developed as a way of preserving the true unity of the Church in faithfulness to the Scriptures and that is what Gafcon also seeks to do as we face the challenges of the twenty-first century.

The Most Rev’d Nicholas D. Okoh
Archbishop, Metropolitan and Primate of All Nigeria and Chairman, the GAFCON Primates Council